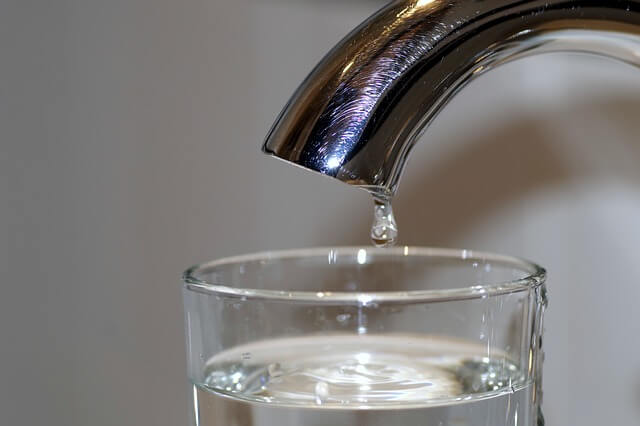 Yesterday, The UK Labour Party unveiled their 2017 election manifesto that among other things would nationalise the UK water industry. But how much would that really cost?

Unfortunately, that information does not seem to be included in their manifesto. And perhaps for good reason, its actually quite difficult to come up with an accurate figure. The reason is that most water companies in England and Wales are not publicly traded but are privately owned.

This means you can’t just add up the market cap of each company to quickly arrive at a figure.

However, while most water companies are privately owned, not all are. Both Severn Trent Water and United Utilities are traded on the London Stock Exchange. What can their respective market caps tell us about how much nationalising the entire industry would cost?

Taking these numbers at face value, this would give Severn Trent a 8.4% share of the market in England and Wales and United Utilities a 6.4% share.

Finally, if we scale these figures up to all of England and Wales, we’d have a total market size, or cost of nationalisation, of between £67 billion (based on Severn Trent’s value) to £107.7 billion (based on United Utilities value). And keep in mind that does not include the cost for Scotland or Northern Ireland.

To put that in perspective, in the 2016/17 tax year UK government is estimated to collect only £42.7 billion in Corporation tax, £30.1 billion in Council tax and £28.4 billion in Business rates.

Combined these would still not add up to enough to pay for the high-end estimate.

On the other hand, the UK government is also estimated to raise £182.1 billion from Income tax and £120.1 billion from VAT, either of which would be able to pay the full cost of nationalisation.

Therefore, at the end of the day it’s all a question of priorities and where you feel money is best spent. But the cost would be far from a drop in the ocean.

This site uses Akismet to reduce spam. Learn how your comment data is processed.